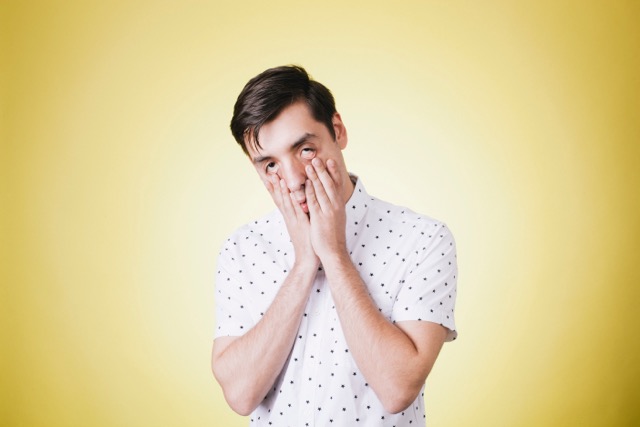 A new Skyar Spence track premiered today! Head over to The Fader to stream his dreamy
new song “Faithfully.”

Ryan DeRobertis on the track: “The main vocal sample is from Aretha Franklin’s ”Wonderful,” a song that I sampled a few years ago in my song, “Mr. Wonderful,” which is pretty ebullient and braggadocios by nature,” he said. “I think this song is in stark contrast with “Mr. Wonderful”—when I was making it I pictured two people catching each other’s eyes on a subway. Maybe one of them’s married. The point is, there’s nothing between them besides that fleeting, spontaneous chemistry that’s led many to Craigslist’s missed connections. So this song’s kind of about missed connections. Also, I’d like to stress that it’s an older tune I really wanted to release, and it’s neither a track from my forthcoming material, nor a hint of what’s to come!” 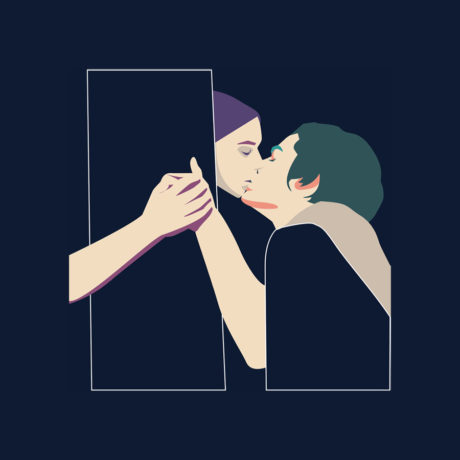