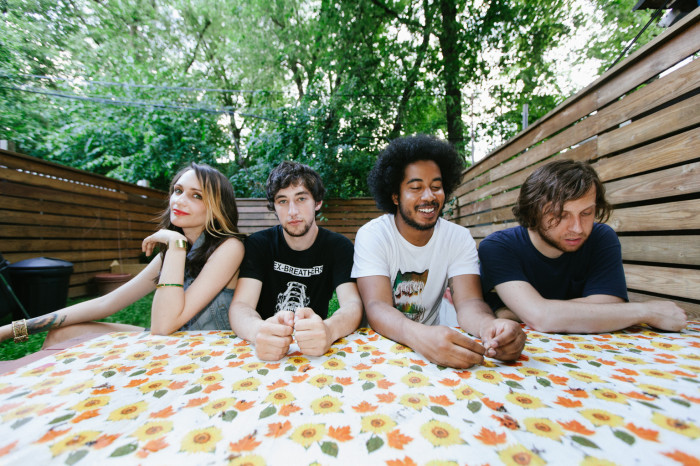 Speedy Ortiz share the track “Bigger Party” as part of Adult Swim’s Single Series. Download the track for free and pick up a limited edition print and t-shirt.

In the coming months the band will continue to tour non-stop. They’ll perform at Pitchfork Music Festival in mid-July followed by a return trip to Europe which includes festival stops at Way Out West, Jabberwocky and Green Man. The band will return stateside for US festival stops at First City, Pygmalion and MidPoint and then round out the year with a full N. American tour with Ex Hex.