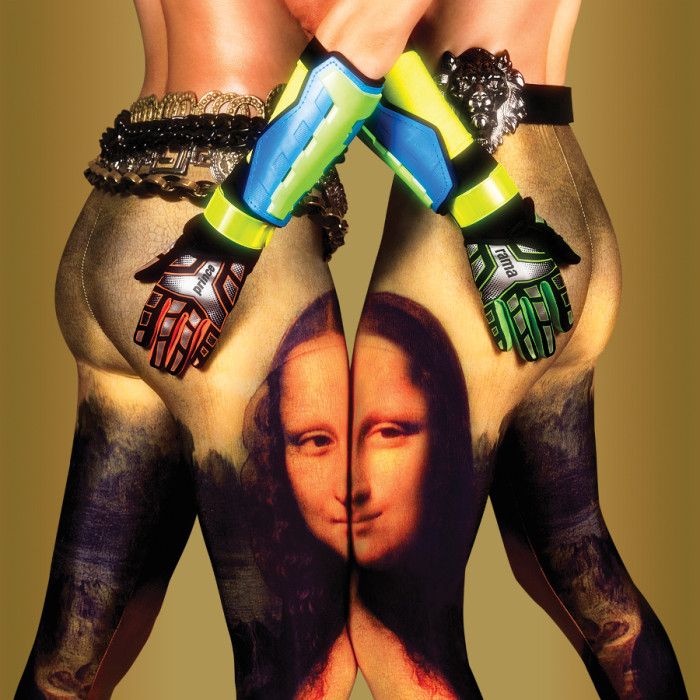 Excited for the new Prince Rama album? You can stream Xtreme Now in its entirety a week early over at Stereogum. “From the jangly strings and almost gentle falsetto vocals in ‘Slip into Nevermore’ to the orchestral elements and gospel backup vocals of ‘Your Life In The End,’ each song is distinct and imaginative while maintaining its cohesiveness.” There’s still time to pre-order the record on the Carpark shop and iTunes.

++ check out the extreme video that goes along with the premiere. Featuring pro skier, Andrew Hays, blasting the record on his way down the summit of a mountain in Squaw Valley, CA, documenting it all with GoPros.

Prince Rama’s tour kicks of next Wednesday in Kingston, NY followed by their record release show in Brooklyn at Baby’s All Right. Tickets on sale now.