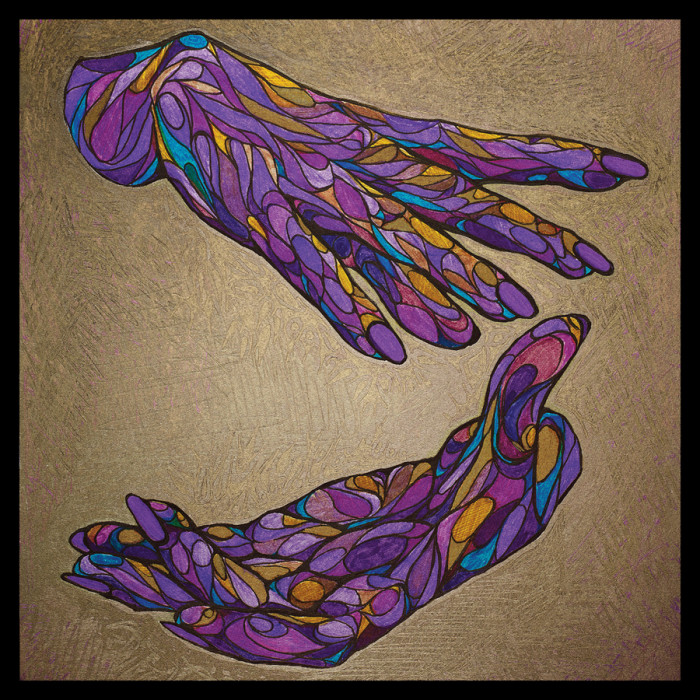 TEEN announce a brand new album, The Way And Color, set for release on April 22nd. Watch the terrific animated teaser video made by Jake Fried. A handful of tour dates leading up to and including SXSW have been announced as well.