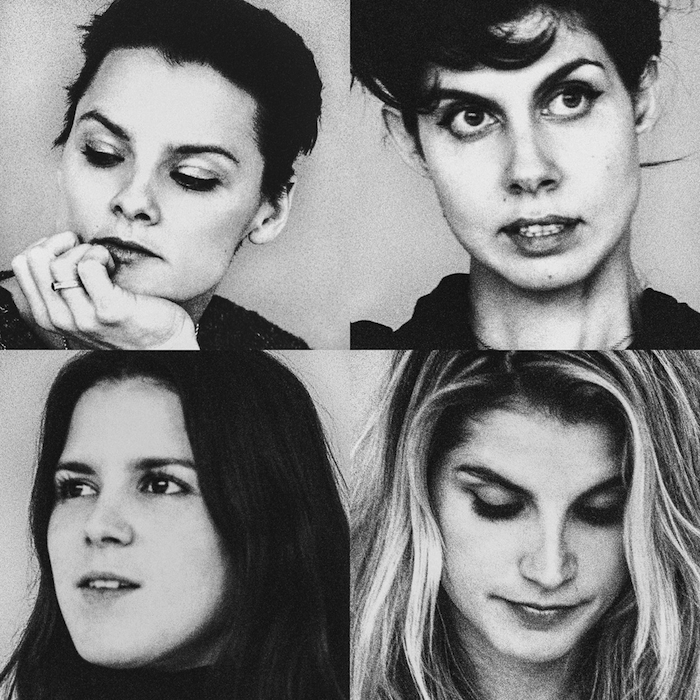 Click over to Vogue.com to stream “Tied Up Tied Down” the second single from TEEN’s forthcoming album The Way and Color out April 22nd on Ltd LP (burgundy vinyl), LP, CD and digital formats.  TEEN will be touring with Phantogram next month leading up to the release of their new album.