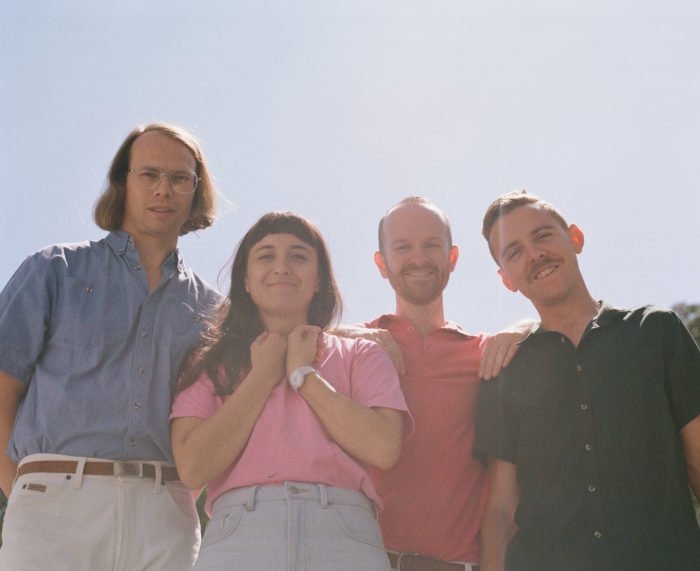 We are so excited to announce that The Beths are releasing a new album called Jump Rope Gazers – out July 10th! Ahead of the release, they’ve shared their first single ‘Dying To Believe’ which comes along with an epic music video that might just teach you a thing or two. Stay tuned for more from The Beths! If you missed out on their live stream, you can check it out here. 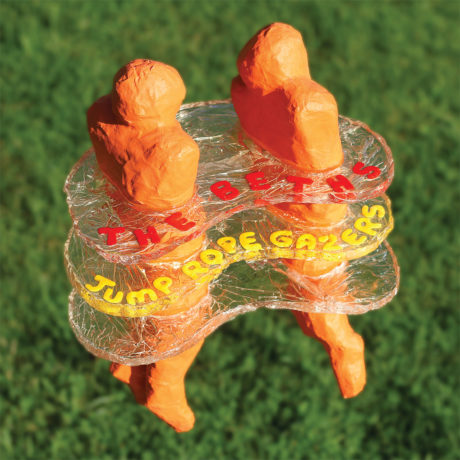