toro y moi announces “what for?” 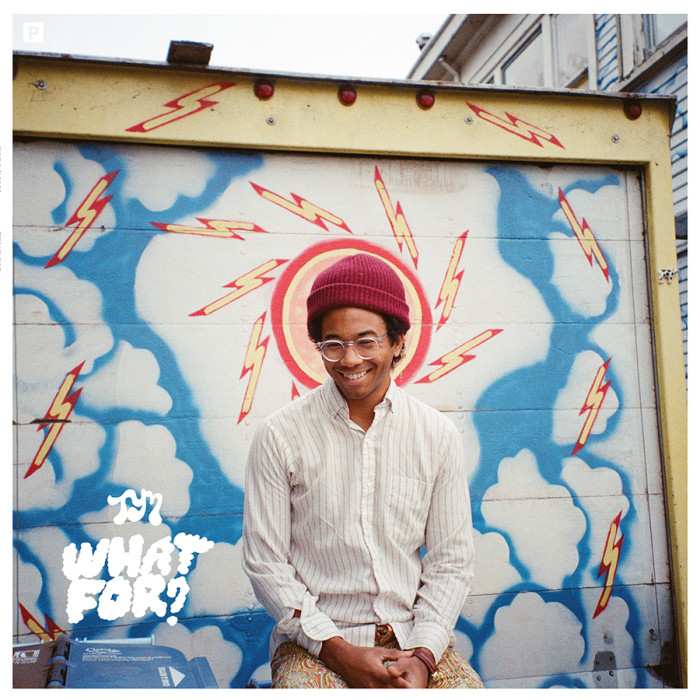 toro y moi announces “what for?”

What For?, the new album from Toro Y Moi, will be released April 7th. Stream the first track from the album, “Empty Nesters,” via SoundCloud.  Pre-order the album from iTunes to receive an instant download of “Empty Nesters.”  Amazon pre-order is now available. You can also pre-order the album in dexlue LP, LP, CD or digital format from our webshop. The limited Deluxe LP features blue and white starburst vinyl with an exclusive poster and sticker designed by Chaz Bundick, plus a digital download card.