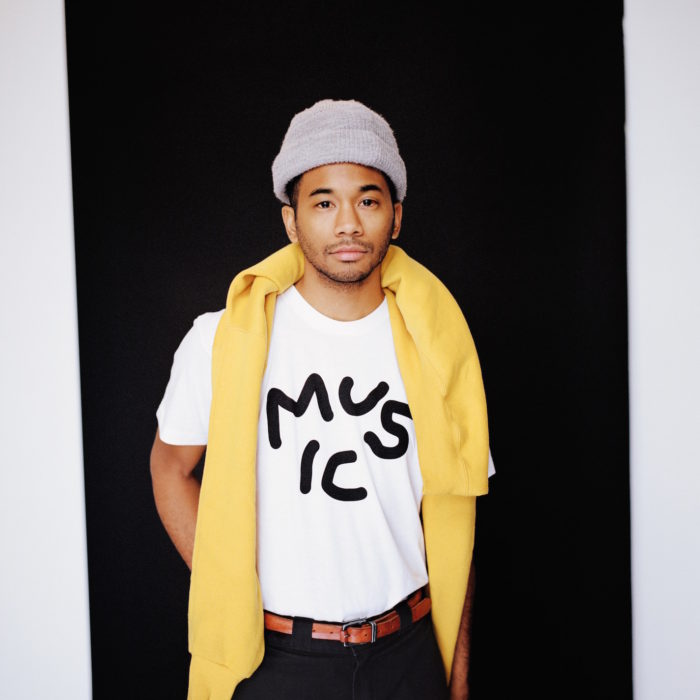 Both tracks are taken from Toro’s most recent release, Boo Boo, available now on the Carpark shop and iTunes. 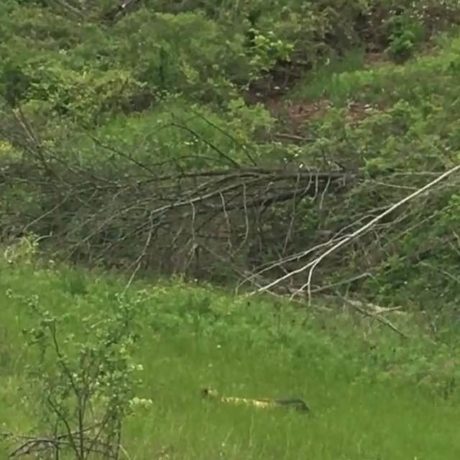 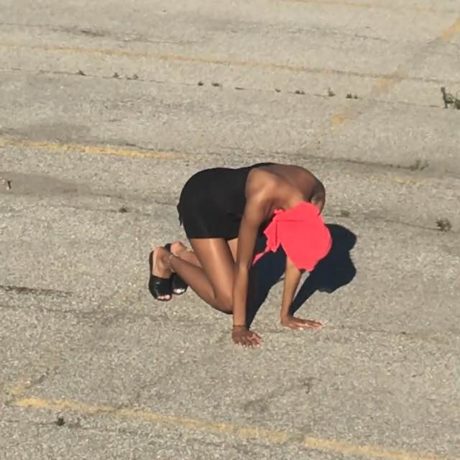