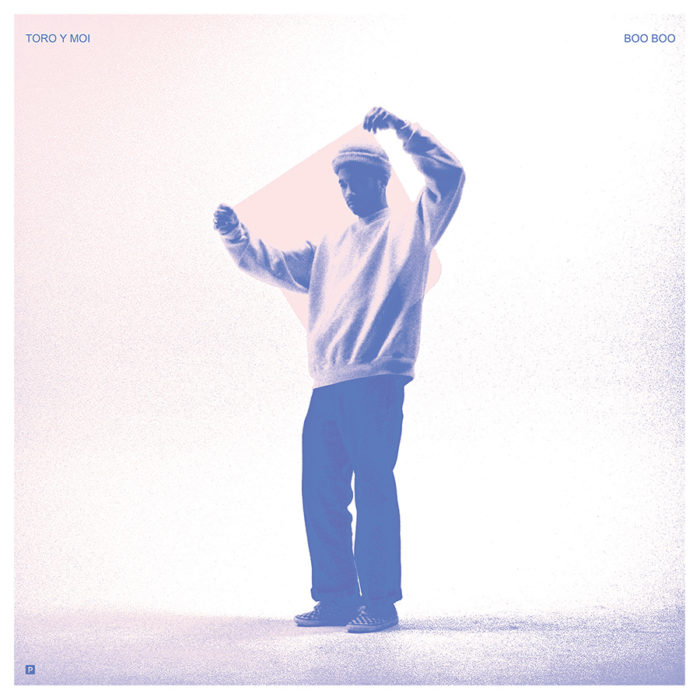 “After 7 years of touring and recording, I found myself becoming self conscious about my position in life as a “famous” person, or at least my version of whatever that is. My dreams had become my reality, yet I was somehow unable to accept this new environment. I couldn’t help but fall into what might be described as an identity crisis. A feedback loop of fearful thoughts left me feeling confused. I felt as though I no longer knew what it was that I actually wanted and needed in and out of life, and at times I felt unable to even tell what was real.

By the time I felt ready to begin working on a new record, I knew that this idea of space within music would be something that propelled my new work forward. The artists that were influencing what I was making included everyone from Travis Scott to Daft Punk, Frank Ocean to Oneohtrix Point Never, Kashif and Gigi Masin. I recognized that the common thread between these artists was their attention to a feeling of space, or lack thereof. I decided that I wanted to make a Pop record with these ideas in mind. That idea for a record is what eventually became Boo Boo.” – Chaz B.

Toro y Moi’s fifth studio album, Boo Boo, is now available everywhere. you can pick up a copy from the Carpark Records shop, iTunes, or from your favorite indie record store. album is also streaming via Apple Music & Spotify.

Select retailers are carrying limited edition Boo Boo bandaids and colorway posters. Snag them while you can! List of stores below. 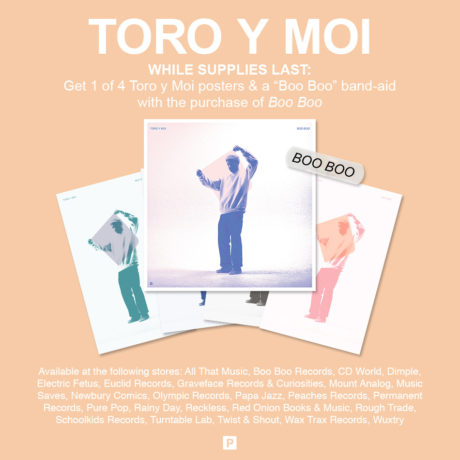 Listen to album via a short film that features Chaz Bear driving around California’s Bay Area while the new record plays in its entirety. 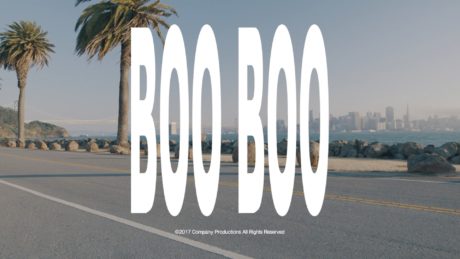