“Up To The Surface” music video 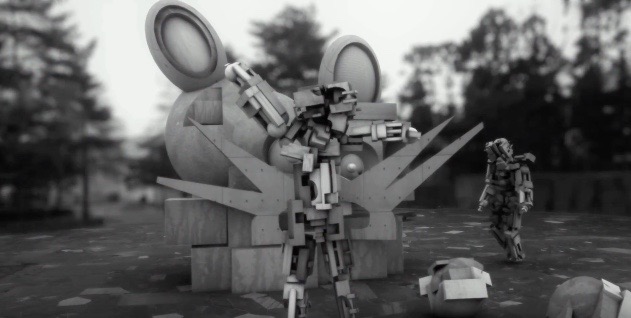 “Up To The Surface” music video

Watch cute little blocky computer people inhabit some kind of desolate future void world in Cloud Nothings’ newest video for “Up To The Surface.” Premiered today via Nerdist + directed by AUJIK. The track is taken from the band’s most recent release, Life Without Sound.

happy 'PITH' day to everyone near & far! @melkbelly's new album is finally out ~ and now we can show it off in all… https://t.co/lELjn3lxG43 April, 2:30pm
very pleased to share this new @2020sonicboom single to shake up your week 🕺 ! listen to 'the way that you live' of… https://t.co/hSl6KxnM3H2 April, 2:09pm
world tour, baby ! can't wait 'til we meet again @LizstokedStokes https://t.co/SuF6gZtbtF1 April, 4:56pm
happening now!! https://t.co/3zcZ8l1fKX28 March, 7:30pm
hello world ~ check out this awesome digital map of record stores across north america that are open or selling rec… https://t.co/tHcbiDLNie27 March, 7:28pm