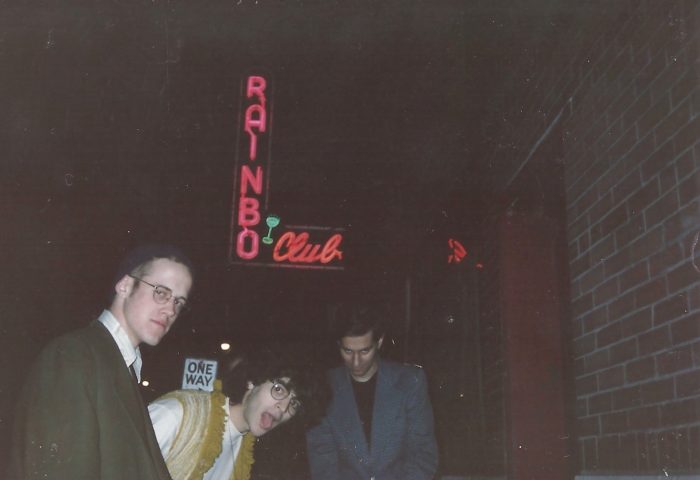 Wendyfix just unveiled another early 90’s release. In the earliest days of the band, extended, minimalist winter jams were the order of the day, partly out of necessity. These were not virtuosic players; Chicago’s cold turned band practice into hibernation. The result: M/F / Clarion. Listen to the two-track release via your favorite streaming service. 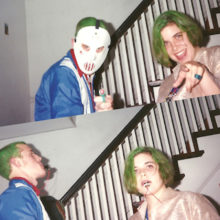