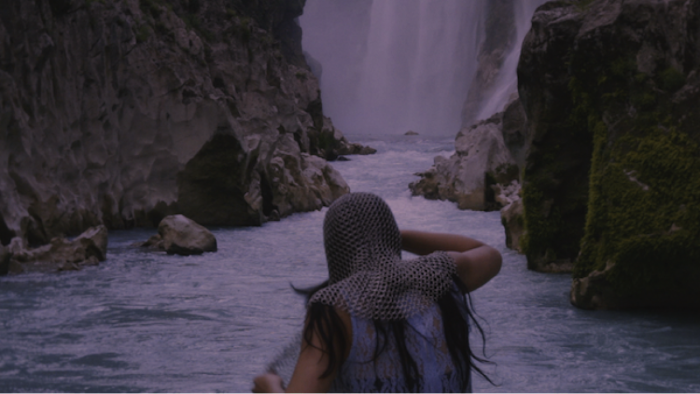 Watch the music video for Young Magic’s “Fall In” via Noisey. Shot, edited and directed by Angus Borsos the video was filmed entirely in Xilitla, Mexico. Breathing Statues is set for release on May 6th.