Young Magic are thrilled to announce their first ever Australian tour and their final US shows for 2014. To mark the occasion Young Magic offer Berlin-based, Australian-born Roland Tings’ remix of “Something In The Water” (via XLR8R) taken from the recently released Breathing Statues. 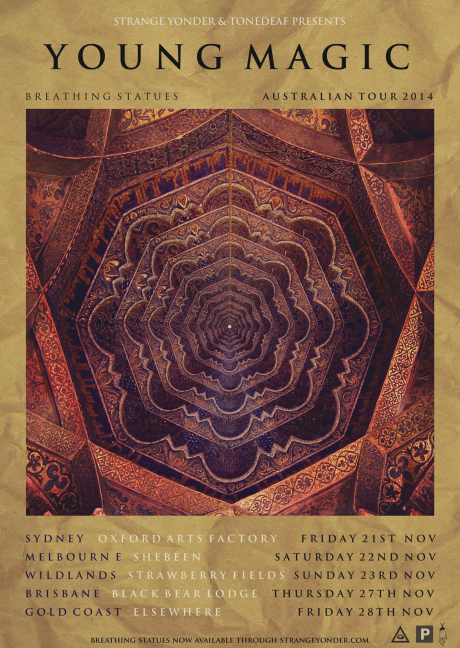