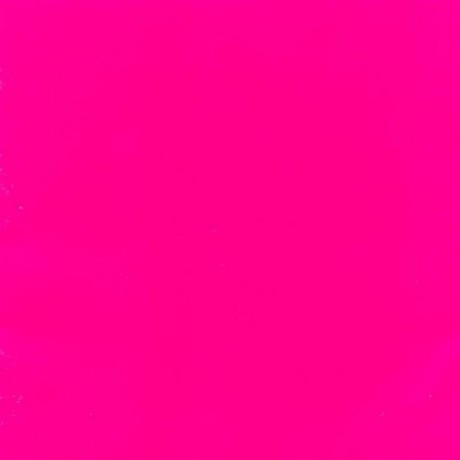 30 minutes of audio for 30 empty rooms; this is the theme of So Takhashi’s new 30/30 cd for carpark. Given 30 photos of empty or unused rooms, So has playfully constructed narrative and memory within. The photos, taken by Fumiko Nozawa, were displayed in galleries and clubs throughout North America and Europe as the 30 minute audio piece played out. As the exhibit is no longer available for viewing, Carpark thought the best way to have a more permanent artifact of this experience was to release the audio on a CD with the 30 photos in a CD booklet.

In the audio, ideas appear and disappear just as humans and other animals enter and leave a room. Not quite happy to remain out of a space, an idea will return later in the piece tampered or with additional data about it. Though So Takahashi has firmly placed his own audio interpretation on these rooms, he still leaves quite a bit to the participant. The piece can be listened to on its own or while perusing the photos. More to the point, the photos can be looked at in a number of different ways and orders. Listen and hear voices talking, crickets chirping, maybe even the hum of a heater or air conditioning unit.

So has taken the rigorous and humorous elements noticeable on his Nubus release (Carpark 3) and given them a new visual dimension with 30/30. New possibilities appear with each additional listen. Our motto for 30/30 is “try it again for the first time.”