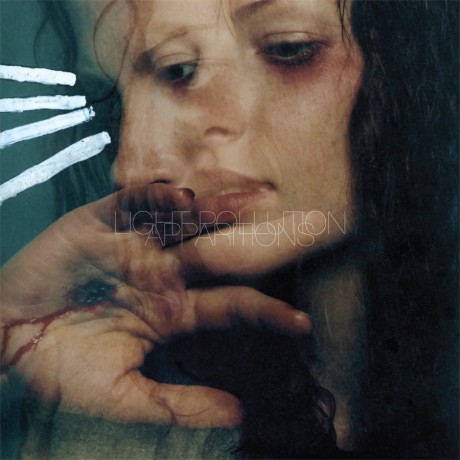 Apparitions, the first full length album by Chicago’s Light Pollution has blown the roof off the building. This moody masterpiece of a record combines catchy melodic flights with an edgy sensibility that manifests itself in the subtle flourishes of pop-psychedelia, sophisticated harmonies and the evocative lyrics of front man Jim Cicero. The band’s dazzlingly inventive soundscapes and choral arrangements push the current boundaries of pop music far beyond the breaking point to create a perfect hybrid of moody indie pop and psychedelia. Apparitions is incredibly formed and informed for a debut full length.