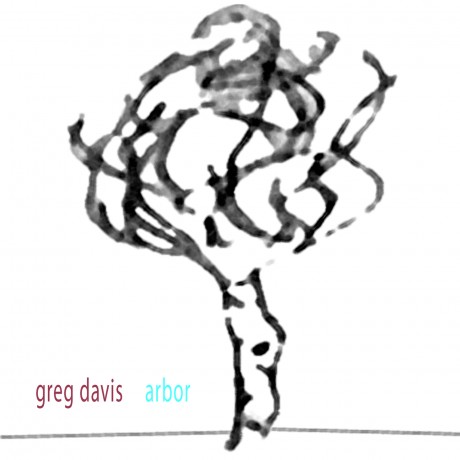 Is this a rock record, a folk record or electronic record? Surely the rockers will think it’s “electronic,” while the computer kids will find it “rockist,” and well….who knows what the folk listeners think. Regardless, Greg Davis has created a record that truly transcends these marketing genres. Arbor is something wholly new that manages to incorporate all these elements and more. In structural and aesthetic terms, think of a mix between John Fahey’s early acoustic records, fennesz’s “endless summer,” and Jim O’Rourke’s solo work.

Greg Davis has been formally studying music for the last seven years. He recently received his masters of music degree in composition from the New England Conservatory of Music and has also earned a music degree in jazz studies from DePaul University in Chicago. Some may know Greg Davis from his work as asterisk, with parallel, or as head of Boston’s Autumn Records. Greg also composes more “contemporary” scores for various ensembles (John Cage and Morton Feldman are his main inspirations) as well as collaborating with many of boston’s best and brightest such as hrvatski (they have an ongoing duo project) and Marumari (for their remix record forthcoming on Carpark.)

Carpark is certain that “arbor” is the harbinger of a new type of music we like to think of as “laptop folk.” Not to be confused with the genre “folktronica,” laptop folk’s aim is to integrate the digital and analog domains. Whereas previous attempts trivialized or treated the electronic element as a novelty, Arbor makes no musical hierarchy. At the beginning of this new century, it’s especially important to consider the ends are more important than the means.