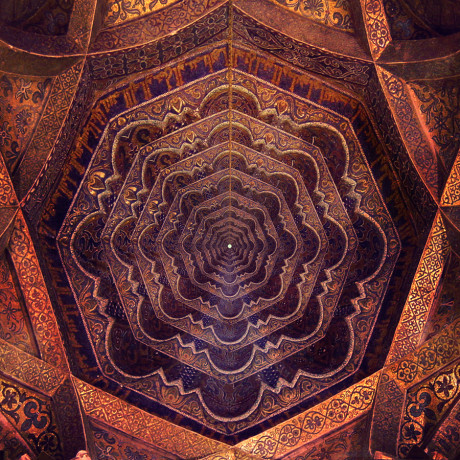 Reigning in the melodic chaos of their previous works, the dystopian beats on Young Magic’s second release Breathing Statues were conceived in a new series of experiments. Producer Isaac Emmanuel and vocalist Melati Malay pieced together the album over the past year while on tour – recording in Morocco, France, Czech Republic, Australia, Iceland and their home studio in New York.

As a result, Breathing Statues unfolds in labyrinthine fashion, its surreal lyrics and ghostly harmonies emphasizing the record’s otherworldly intimacy, growing darker as the album progresses from the agile “Fall In” to the lurching chants of “Mythnomer.” In the spirit of the album’s spontaneity, the band invited a harpist to improvise over their songs, layering celestial fragments over the record’s cavernous beats. The album operates in these extremes, with the airiness of Malay’s vocals set in sharp contrast with the claustrophobic doom of Emmanuel’s warped percussion. With Breathing Statues, Young Magic’s series of audio experimentations coalesce into a new holographic landscape, showing a band progressing with ambition towards a sound uniquely their own. 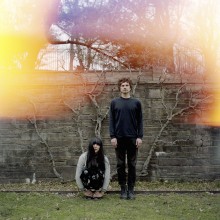 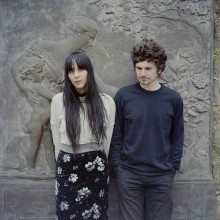