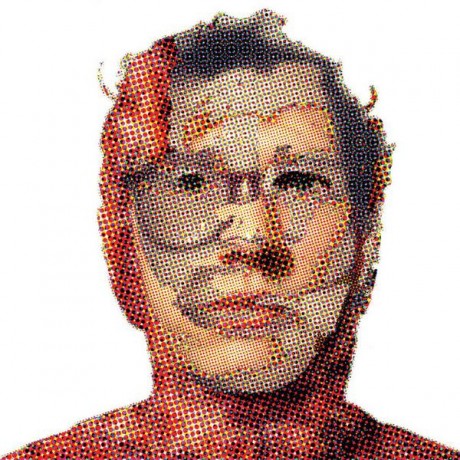 Carpark celebrates the beginning of 2009 with a split 12” by Dan Deacon and Adventure.

For the past five years, Baltimore’s Dan Deacon has been traveling around the world performing in just about any space imaginable from alleyways, basements and abandoned buildings to institutions like the Whitney, the Getty and the Smithsonian. Much has changed since Dan started his travels. While his music still has the same uplifting spirit as before, it now has a maturity. The piece “Get Older” is about realizing that aging; growth and change should be embraced, not feared. The music is more about a celebration than a party. The party’s not over, it’s just not a drunken rager anymore. It is a music to celebrate with, to get excited with. You can still trash around and dance until you’re soaked in sweat, but it’s not a distraction or escape. It’s music written to help motivate and get pumped in both joyous and difficult times.

Adventure’s side starts with an oldie and ends with a newbie. The first song “Poison Diamonds” is like an 8 bit Lego masterpiece built by a 10 year old living on another planet. The second song, “Lifeguard,” is the most recent from Baltimore’s Adventure. The lyrics were inspired by Dan Deacon after Benny (aka Adventure) played him the instrumental track. It is the first Adventure song to feature Benny’s voice, and is slower and poppier than his previous video-game sounding work.