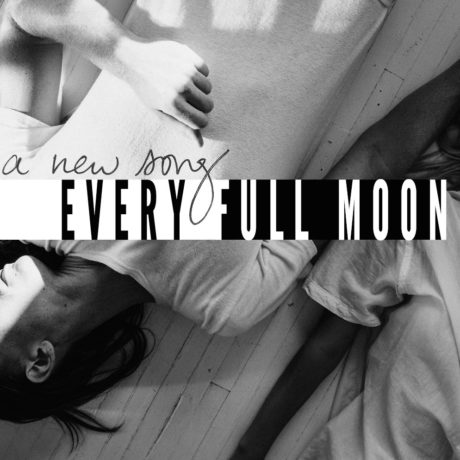 CAKD35 “Blow Out The Light” // December 13th, 2016
“Blow Out The Light” is the first track in the series “Every Full Moon”. The full moon represents a time of culmination and fulfillment, of coming full circle, and a symbolic illumination in our inner lives that is mirrored in the night sky. GEMS will be releasing a new song with every full moon.

“Blow Out The Light” is not the usual breakup song, mostly because the ex-couple wrote the song together. It’s release on December’s Long, Cold Full Moon reflects the hardships of a breakup: excessively reflecting on the past, trying to move on, and wanting the pain to vanish like a candle blown out in a dark room. The production is true to GEMS’ dark and dreamy nature, but is even more crisp and alluring.

CAKD37 “Free Fall” // January 12th, 2017
“Free Fall” is the second single GEMS is releasing as part of their series “Every Full Moon”. The full moon represents a time of culmination and fulfillment, of coming full circle, and a symbolic illumination in our inner lives that is mirrored in the night sky. GEMS will be releasing a new song with every full moon.

Sometimes life pulls the rug out from under your feet and you have this sense of groundlessness, like everything is suspended in free fall. Really, we are all in free fall, all the time, but it is the moments of cataclysmic change that wake you up to the fact that there are no sure things in life. Change is the only constant. “Free Fall” is about embracing that change and hurdling forward into the unknown without regretting the past.

CAKD38 “X Valentine” // February 11th, 2017
This Valentine’s Day will be the first we won’t spend together.  I had that realization recently when I flew back east to visit my parents for the holidays. Going through the boxes Clifford and I had packed away was like going through a time capsule. There were photographs of us from years ago, young and blindly optimistic. There was a stack of cards and Valentines we’d written one another, each one proclaiming our undying love. Even when times were tough, as long as we had one another we could conquer anything. Even if we didn’t have a home, we had a home together. As it turns out, life marches on regardless, and sometimes the most vibrant love can cease to grow. However, “X Valentine” isn’t a funeral dirge, but a recognition of a past great love and a resilience that two people share as they move forward through life alone.

CAKD39 “Peacefully” // March 12th, 2017
Someone once told me that when you finally end a relationship, you see your lover as you did in the beginning for a moment, remembering how they first charmed and intrigued you, how you used to regard one another; it’s all fresh once again, like looking at an apartment you’re leaving after all your belongings are in the moving van, free of all the clutter and stains that have piled up over the years. I hesitated to cut the knots we’d tied so tight many times as the sweetest memories would flood into my mind. But eventually I had to set them free. “Peacefully” is the fourth installment of our series, “Every Full Moon” and is released on the full moon of March 12.

CAKD41 “Poison” // April 11th, 2017
Cliff and I started writing ‘Poison’ before we ended our romantic relationship. It laid untouched for a good year before we stumbled across it again. At first, resurrecting it brought me back to a really painful time in my life and elicited some heartbreaking visceral memories. However, we ended up breathing light into something we had started during a time of isolation and darkness. Almost everything about it has changed, except for the line ‘there’s poison in your eyes’. The way that we look at one another has actually softened since we first started writing this song. 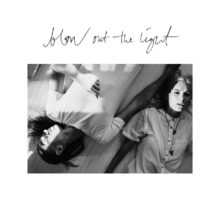 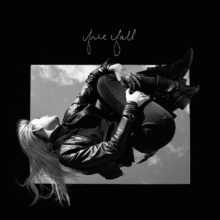 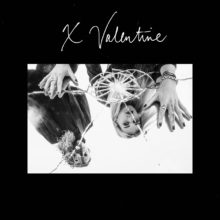 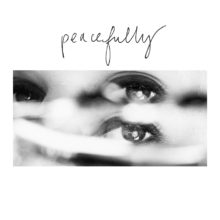 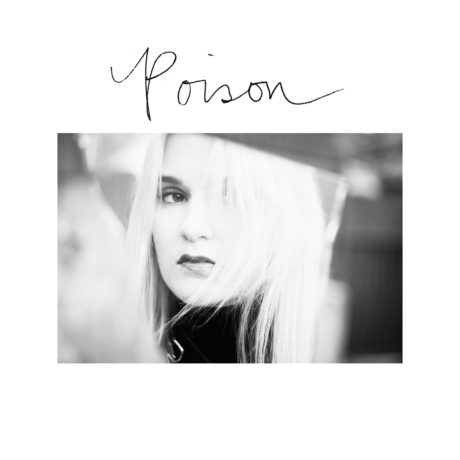