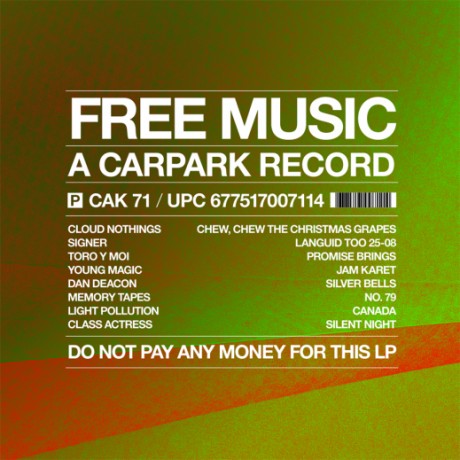 I know it’s ridiculous right? I mean people steal music for free on the internet all the time. But a free record? Maybe we just won the lottery. Maybe we’re just stupid. Feel free to look this gift horse in the mouth as long as you want.