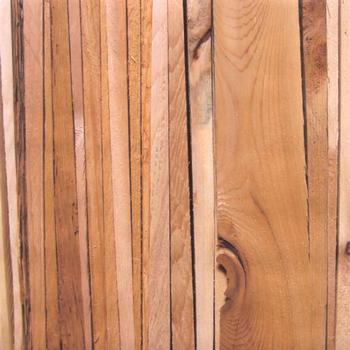 Ogurusu Norihide lives a double life: by day, studying to become a Shinto priest in the shrines of Tokyo, on his off hours, hard at work in his room creating some of the freshest hybrids of acoustic and electronic music. In Ogurusu’s own words: “I have created music for 5 years. I studied computer in university and played guitar with a rock band. I have lived in Kyoto since March 2001. I moved to Tokyo for taking license of a Shinto priest. My home is a shrine and now i live and create music in Tokyo.”

Humour, Ogurusu’s debut for Carpark, blends aspects of pop, techno, and Japanese folk using an array of instruments like guitar, bass, keyboard, powerbook, recorder and percussion. Bundling the two self-released EPs study and I, Humour takes in an astonishing range of sound. From the intimate acoustic guitar solo of the first track (simply titled “0:52”) to the purely digital abstractions of the fifth (“5:20”), Ogurusu shows he is one of the leading purveyors of minimal pop. Listening to Humour conjures up comparisons to such seemingly disparate artists as the Beatles, Brian Eno, Jorge Ben, and Taylor Deupree.