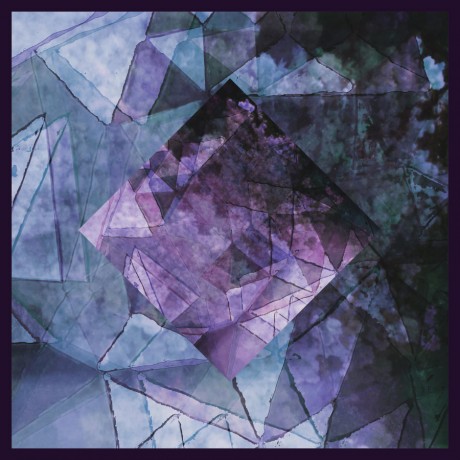 Brooklyn’s TEEN came together when Teeny Lieberson, formerly of Here We Go Magic, left her post in the latter band in order to make music with her sisters Katherine and Lizzie and their longtime friends Jane Herships and former member Maia Ibar. Forgoing girl-group gimmickry and fervor, the band’s digital-only debut EP, Little Doods, fleshed out a sound of languid, lo-fi psyche pop redolent of Paisley Underground bands like Opal and Rain Parade. Since releasing the EP in April 2011, they have steadily honed their sound around New York and readied their first long-player, In Limbo.

Recorded during the summer of 2011 in a converted barn in rural Connecticut, In Limbo puts pop and tribal elements to the fore. Opener “Better” is a Suicide-esque march toward euphoria through repetition. “Sleep in Noise” comes on like a neo-psychedelic tribal stomp with a Spector-esque drive, while “Unable,” an all-but-shapeless mass of organ swells and tremolo synths provides a loose structure for their transcendent vocal acrobatics. The density and layers of the band’s morphing keyboards, driving synths and jungle drums let their finely arranged vocals sit gloriously on top, each member’s contribution shining through.

In Limbo was mixed and produced in collaboration with Sonic Boom (Spacemen 3, Spectrum). His influence and guidance is subtly evident throughout, adding sympathetic undertones and ambience to the band’s well defined and inspiring songs.