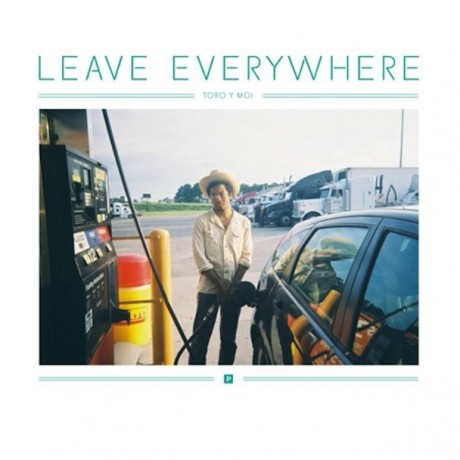 Carpark presents two vintage summer jams from Columbia, South Carolina’s Toro Y Moi (a.k.a. Chaz Bundick). And by vintage we mean 2006. Those thinking Toro Y Moi’s sound is all about his debut full length Causers Of This might be in for a bit of a surprise. You’ll find no electronic sounds or beats here. These songs have a classic early rock n roll feel to them with only electric guitar, bass, drums, and xylophone(!) as the instrumentation. Yet one more facet of the Toro Y Moi sound (and there are more!) These tunes will prepare listeners for Toro Y Moi’s next full length, which will have yet another completely new vibe.