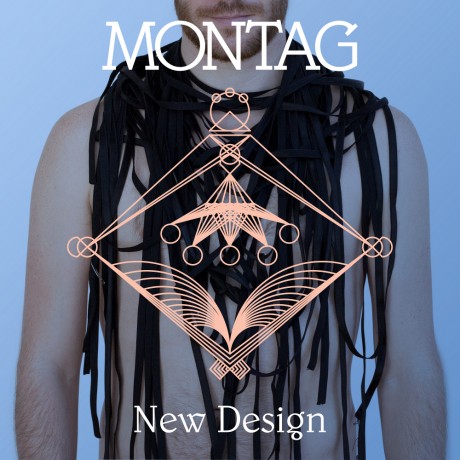 After four years spent busying himself with various other musical projects, Antoine Bédard AKA Montag has turned his attention back to his own unique brand of dreamy, ambient electronic. Eschewing the traditional album format, Montag has conceived of ‘Phases’: a new single released via Carpark records at the end of every month in 2012, each with its own distinct sonic and visual world, each to be devoured away from the context of a parent album.