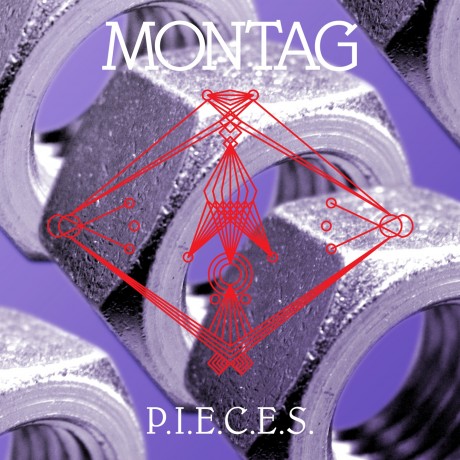 Entering the third phase of Montag’s twelve-month project we see Canadian born Antoine Bédard embrace his French side, hooking up with friend and musician Pierre Lapointe who contributed to lyrics on P.I.E.C.E.S. “Pierre accepted to write some lyrics for the song after we had a beer – I remember it was not so long after the wrap-up party for the New Design video. A few days later, he had the text ready for me.” Montag set the scene for the subject matter, giving Pierre the starting point with the expression “pièces détachées” meaning detached pieces. Pierre expanded on this, exploring themes of feeling weak, being torn to pieces, and about wanting to love someone but not quite being ready for it. The resulting musical output sees Montag at his most ‘Live’ sounding yet incorporating real bass, drums and guitar but not forgetting Montag’s signature arpeggiating synth sounds to create a track that’s upbeat in sound but more somber in content than his previous work.