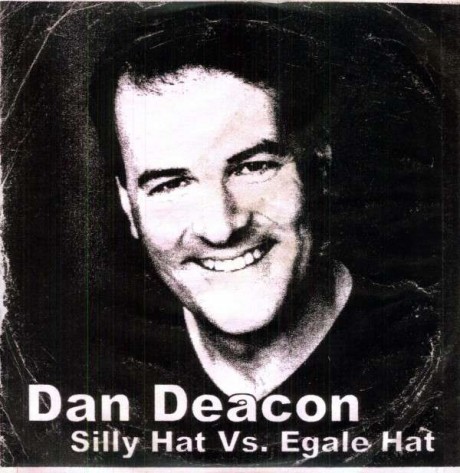 1. My Name Is Robert

5. The House I Was Isn’t My Girlfriends Porshe

8. I Will Always Have Juice Today