Rituals of Mine SLEEPER HOLD 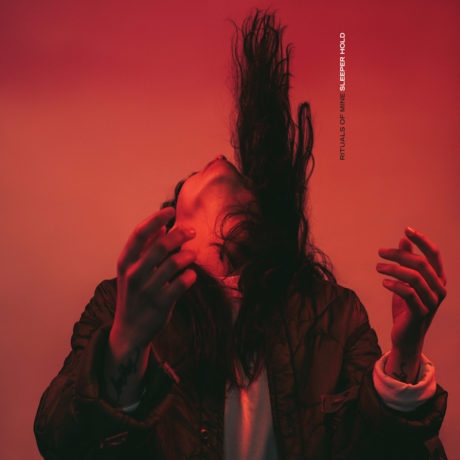 SLEEPER HOLD, the new EP from Los Angeles-based electronic and alt-R&B duo Rituals of Mine, is as tense and captivating as its name suggests. Songwriter and vocalist Terra Lopez began writing the songs that would eventually inhabit the EP, during one of the most harrowing and self reflective times in her life. “In 2016 my father committed suicide, and six months later my best friend died in an accident.” recalls Lopez. “Both of those losses were incredibly devastating, and it was massive for me because these two people who were such important figures in my life were gone. These new songs all derived from the past three and a half years of my life and what those losses made me confront.” Lopez began processing her grief through songwriting, and gradually faced her past traumas. Lopez flew from California to Florida to work with her longtime collaborator and producer Wes Jones, and began developing a brooding sound that would match the emotional intensity of her writing. Over the course of a few months the two would craft some of the project’s most cavernous and vulnerable songs to date. 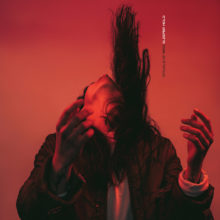 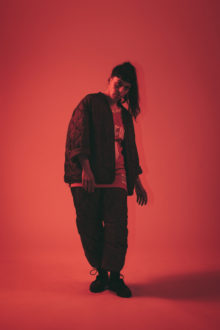