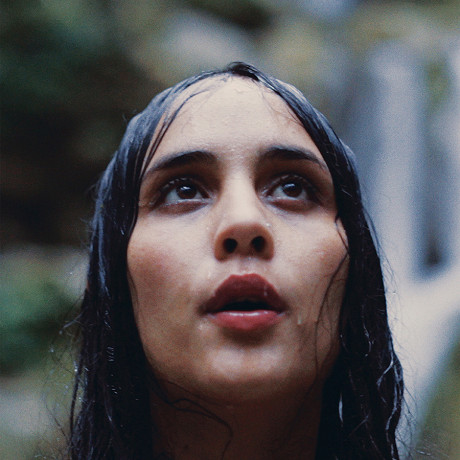 The beginnings of Young Magic’s new album, Still Life, coincided with singer Melati Malay revisiting her own, in her birthplace of Indonesia. Having lost her father the previous year, she returned to the island of Java to reconnect with her family, dig up stories, and begin work on a new collection of music.

“My father had been somewhat of a mystery to me,” Melati says. “How did a boy from the Midwest end up in the jungles of Borneo during the 60s, trading his watch and a carton of cigarettes for the gravestones of the indigenous headhunters?”

The search led Melati deep into her family history. She rented a small shack by the water for a month, and with just a backpack and microphone, began recording – unraveling a past of superstition, black magic, and ties to the Javanese royal family.

“I’ve always felt torn, like some kind of hybrid existing between two worlds,” Melati says. “Born to a Catholic father and a Muslim mother, growing up bilingual, attending an international school in Jakarta where all my friends were from different countries…in a city of 30 million people where the clash between poverty and affluence is extreme.”

Still Life is a deeply personal and idiosyncratic record, somewhere close to the enchanted electronic pop realms occupied by Björk and Broadcast, yet unique to Young Magic. Found sounds and textures feature prominently across Still Life, including the Javanese gamelan, blossoming into ecstatic bursts during the climax of “Lucien.” Melati grounds the textured sonic world with arrows direct to the heart, like the arresting “How Wonderful” where the singer overflows with regret for “all those things I never said.” This is as deeply personal as the group has ever been.

“In a way, Still Life became a kind of antithesis to a world where people tell you who to pray to, what to buy into, and who your enemies should be. It’s my reaction. Still Life is my way to celebrate music from all corners…my home without borders.”

Still Life inhabits a gorgeous, kaleidoscopic world, as delicate and intricate, as it is expansive and immersive. It walks the line between organic and mechanic, where dusty field recordings weave between warm Moogs and Prophets, where jazz breaks bump next to broken drum machines. It’s meticulously crafted outsider pop, made by obsessives, for obsessives. 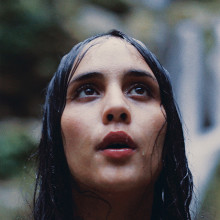