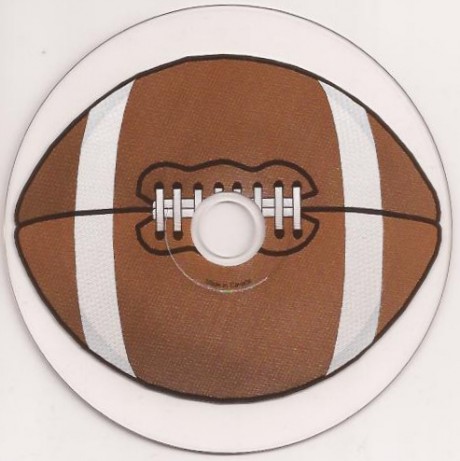 Jake Mandell was raised by a society of hyper-evolved humanoid “cats” in the tunnels and stockrooms of the deserted mining ship Red Dwarf. However, the cats quickly died out after endless squabbles over who looks better in the mirror, and Jake was left alone as a child with reruns of late 20thcentury BBC sitcoms as his only companionship.

Jake quickly took to writing music, and after three million years of isolation, beer milkshakes and curries (he was kept alive through the help of the ship’s senile AI, Holly), his music took on quite a unique perspective (to put it mildly). With the assistance of his two imaginary friends- his Barcelonian assistant, Manuel, and the kind 15th century monk, Cadfael- Jake managed to complete over forty two trillion hours of music, all written inside Holly’s databanks. However, since the computer was quite senile none of the music was able to be saved- with the exception of these seven tracks, that is. Each track is its own epic seventy four hour mythical opera, conveniently condensed into two or three minutes.

In a fit of clearheadedness, when Holly realized that energy was running low and that he would not be able to sustain the ship’s life-support for much longer, he gathered all the remaining power and sacrificed himself to send Jake through time and space. When Jake came to, he found himself on the 30th yard line of an anonymous Midwestern football field with a game in progress. we’re excited to present The Placekick EP– 7 tracks made three million years in the future by a 24 year old raised by cats, fed by curry, and mentored by a senile artificial intelligence.