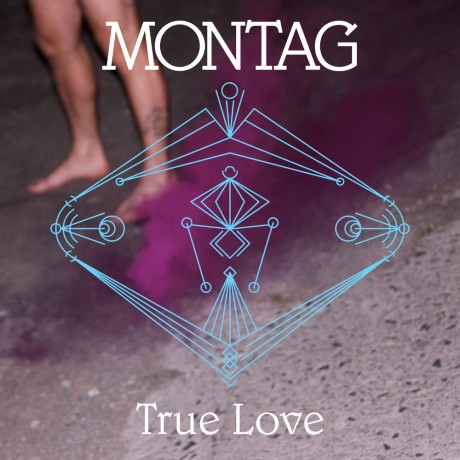 2. Will We Ever Find