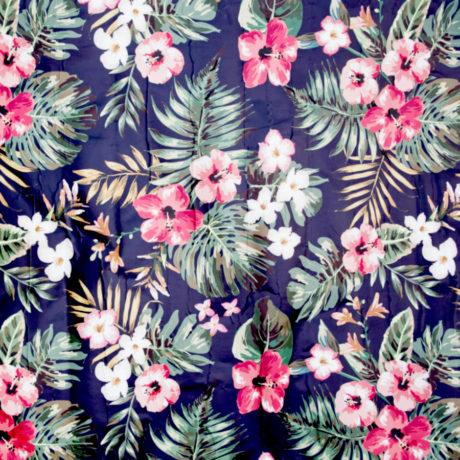 Warm Shadow is a companion piece to Greys’ acclaimed sophomore album, Outer Heaven, comprised of original material as well as elements from that album’s recording sessions at Hotel 2 Tango in Montreal. Penning new songs, manipulating tape drones created from various studio experiments and rearranging old favourites, Warm Shadow‘s intent is to create a parallel world which illuminates the dynamic contrasts that reside on Outer Heaven and within Greys themselves.

Where Outer Heaven‘s focus was more broad both musically and lyrically, tackling topics like xenophobia and mental health issues within an expansive sonic landscape, Warm Shadow is far more insular. Frontman Shehzaad Jiwani explores both the personal and the abstract, with lyrics about Jiwani’s spiritual connection to his grandmother who passed before he was born (“Minus Time”) to his vision of a dystopian future inspired by institutional oppression (“Fresh Hell”). Grandiose soundscapes the band previously wandered are replaced with subtly textured, lo-fi experimentalism by way of Broadcast (“Trish K”) or the tense minimalism of mid-period Sonic Youth (“Space Mountain”).

Warm Shadow occupies a space between larger statements that fills in the broader strokes Greys have painted in the past. Like Amnesiac, Weird Era Continued, or untitled. unmastered., this companion piece exists to spotlight the ethereal moments its predecessor hinted at – to be viewed not as the sum of its parts, but as an alternate universe in which the creative possibilities for a punk band in the 21st century are limitless. 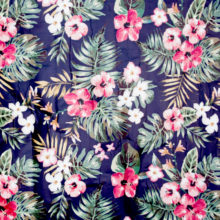 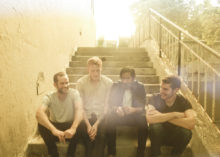