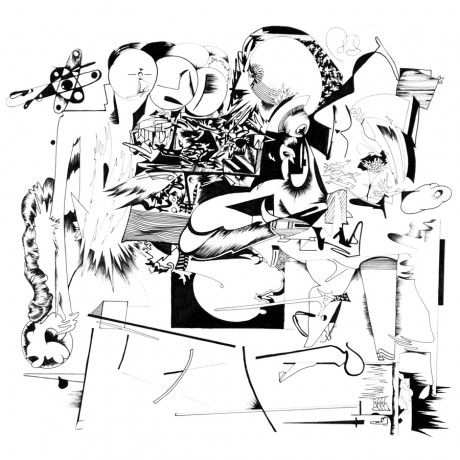 Stepping back from the strictures of pop music, Boeldt was once again free, with only an allegiance to his creative muses. “This record is about taking away any restrictive guidelines to the way I play or compose,” Boeldt says. “It’s about isolation, confusion, doubt, growing up, growing out, losing control.” Despite the lack of deliberate confines on the music, there is still a feeling of control to these tracks. The music came into existence freely, but has found order.

In today’s digital age, when so many try to find definition with online tools and seek identity in downloadable content, it’s nice to know that Adventure has it figured out with Weird Work. “This record is about recognizing myself again,” Boeldt says. “This record is about realizing who I am as a musician, and what I sound like. For better or for worse.”