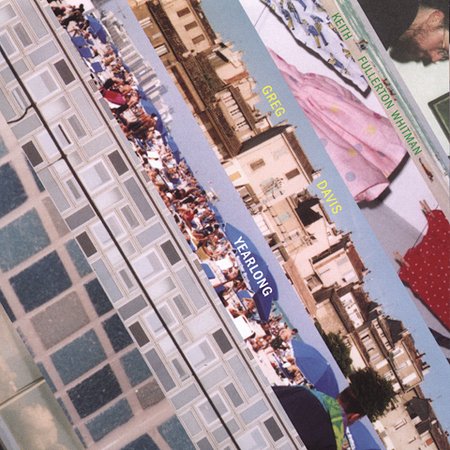 Yearlong is the long awaited compendium of live recordings from New England ’s favorite bearded computer-music duo (a.k.a. Keith Fullerton Whitman and Greg Davis), as recorded between 2001 and 2002 in parts of the world only read about by most. Taking in a ludicrously wide range of sound-sources and stylistic leaps, Yearlong is the first collection of improvised laptop pieces from Keith and Greg, edited down from around 18 hours of footage into one concise 45 minute mind-slayer.