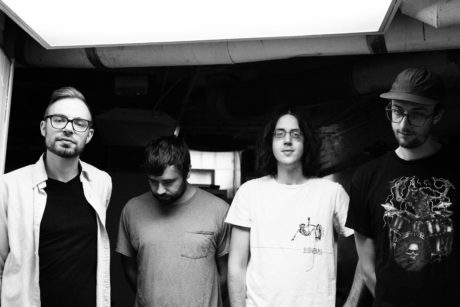 cloud nothings are going on tour! the band has just announced tour dates in north america for 2021 and europe/uk for 2022. tickets are on sale 6/4 at 10am. you can find tickets here.

You can stream the album on your preferred platform or you can order a copy on vinyl via Bandcamp or the Carpark shop!

The last single from Cloud Nothings before the release of their new album, The Shadow I Remember, is out now – the song is called “Nothing Without You” and comes with a VIDEO GAME where you get to take care of this virtual pet!

Cloud Nothings just released their 10 year anniversary reissue of their debut album “Turning On” and it’s out now on vinyl and also on streaming platforms. 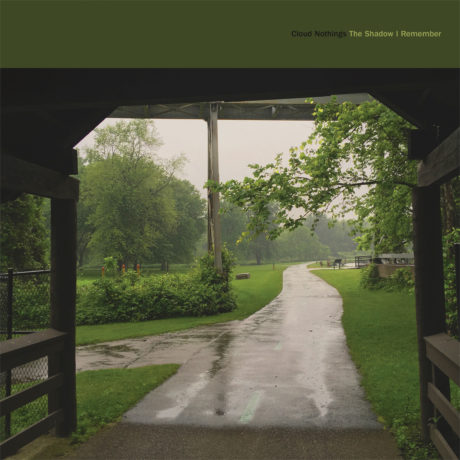 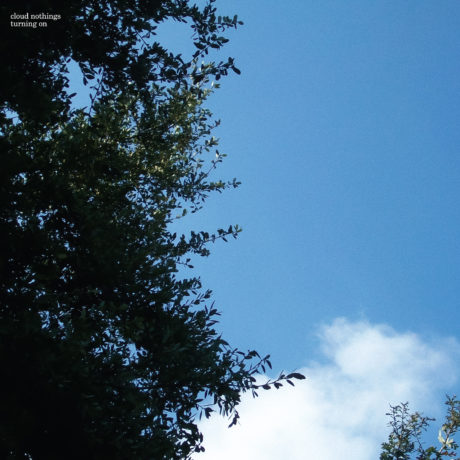