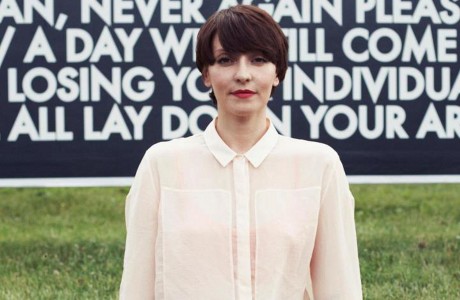 Chilean-born NYC resident Alejandra Iglesias (a.k.a. Dinky) possesses a unique perspective on dance culture: She actually studied dance and piano during her academic years in Chile. While growing up in Santiago, she also was fortunate enough to catch many of Germany’s finest electronic musicians (Atom Heart and Markus Nicolai amongst others) who would often spend time in chile during the cold German winter (which, of course, was summertime in the southern hemisphere). After visiting Berlin in 1996 and buying her first vinyl records at the Hardwax shop there, she began DJing in Santiago.

Dinky moved to New York in 1997 to study dance at the Martha Graham School of Dance. Becoming increasingly more fascinated with the New York clubbing life, she finished her degree and began to pursue DJing and production work.

Dinky has released records on Traum and K2O in Germany and has released “Black Cabaret” and “Kill the Bass Kick EP.” She has played shows throughout Europe and North and South America with Miss Kitten, Electric Indigo, DJ Hell, Ricardo Villalobos, and Zombie Nation. 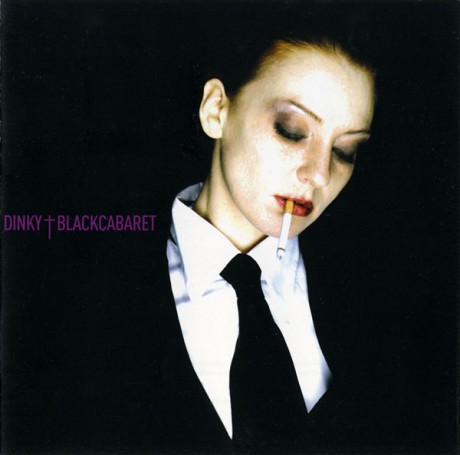 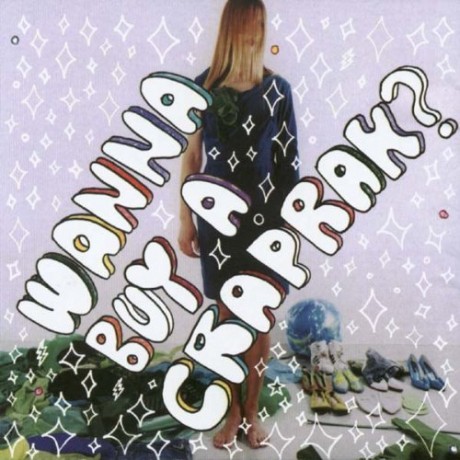