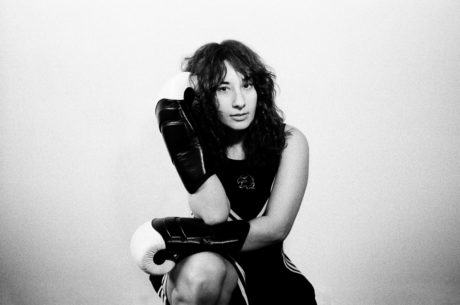 You can get tickets for either of these shows here: www.ducksltd.co/tour

All proceeds from today’s purchases of the song on Bandcamp will be donated to The Okra Project and the Marsha P. Johnson Institute, along with Carpark (and Wax Nine) who are donating ALL of of their Bandcamp proceeds today to the same organizations.

Emily Reo will be on the road with Charly Bliss across the US this summer!

Stream Emily Reo’s forthcoming record, Only You Can See It, a week early via NPR Music. 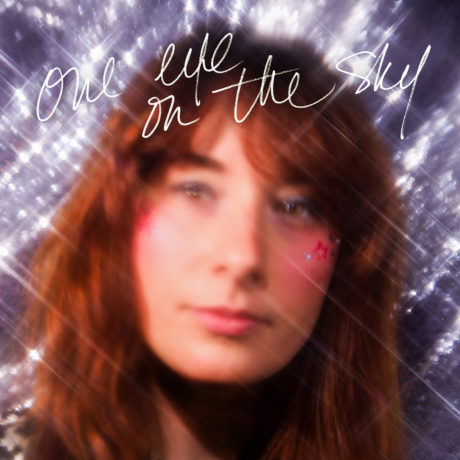 Emily Reo One Eye On The Sky 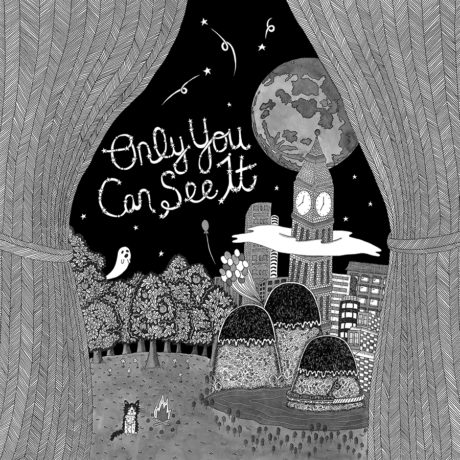