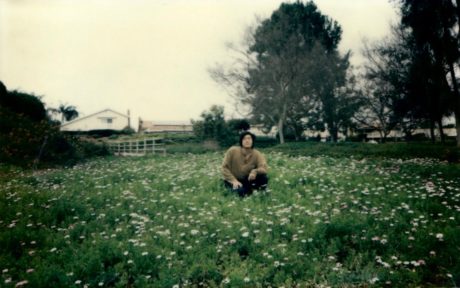 A bunch of our bands will be playing SXSW this year. And we’re throwing a Sweet Sixteen party! 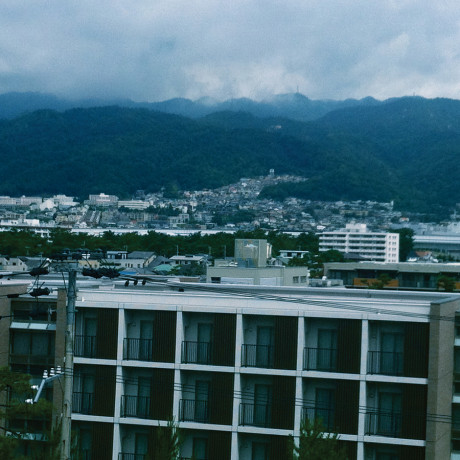