About Rituals of Mine 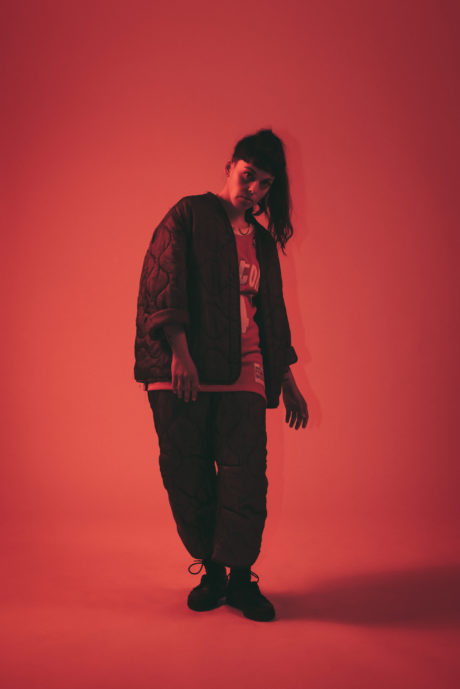 “HYPE NOSTALGIA (REMIXES)” BY RITUALS OF MINE, OUT NOW

Rituals of Mine just dropped an EP of remixes from her latest album, HYPE NOSTALGIA, and it’s got a full cast of exciting musicians reworking her songs.

“65th St” Music Video by Rituals of Mine Out Now

Watch Terra of Rituals of Mine show you around her childhood neighborhood in her new music video for “65th St” off of HYPE NOSTALGIA. Watch here.

Baltra Remixes ‘Come Around Me’ by Rituals of Mine

Out today is a sick new remix by Baltra of Rituals of Mine’s track ‘Come Around Me’ off her album HYPE NOSTALGIA. And lucky for you all… more remixes are on the way 😉

The day has finally come…Rituals of Mine’s new album HYPE NOSTALGIA is out now! Stream the album HERE and order a physical copy of the album HERE 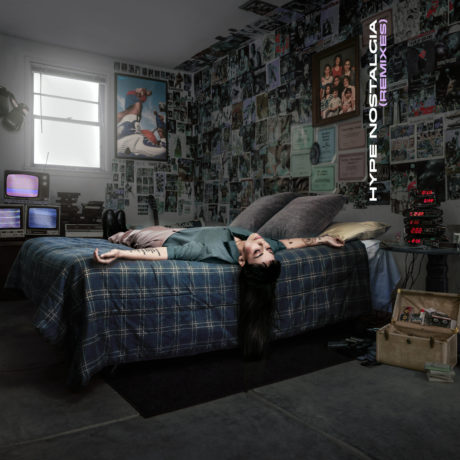 Rituals Of Mine HYPE NOSTALGIA (Remixes) 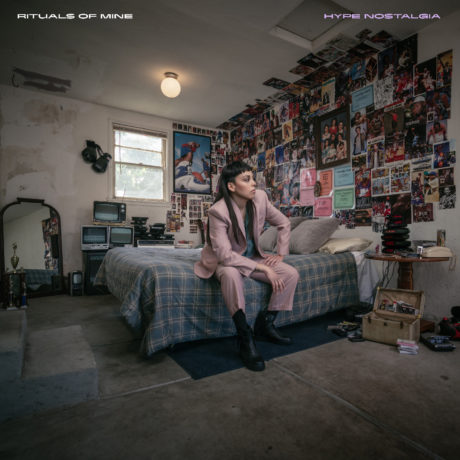