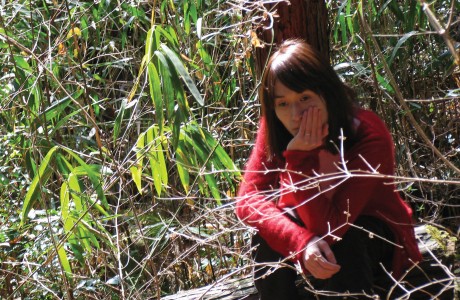 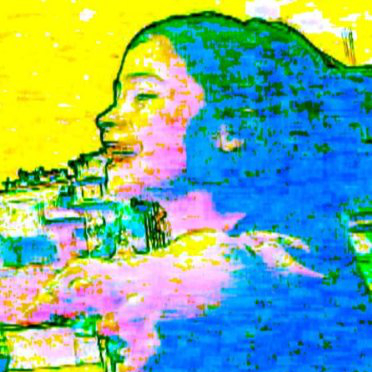 Takagi Masakatsu World Is So Beautiful 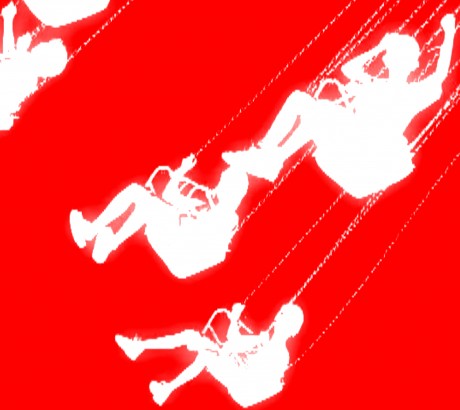