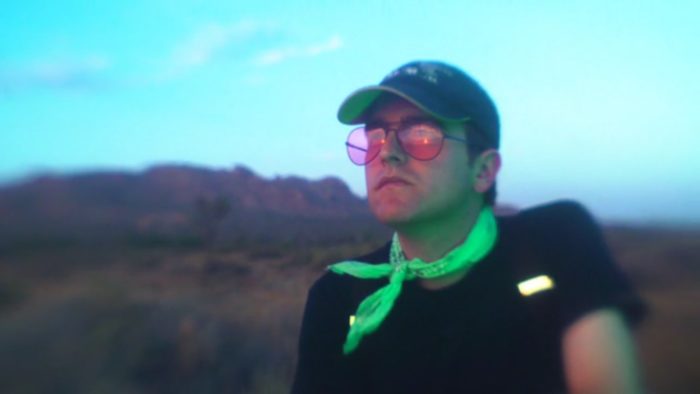 “Across The Multiverse” music video

Watch two lovers estranged by space and time in Dent May‘s new video for “Across the Multiverse” feat. Frankie Cosmos‘ Greta Kline. Check it out via Pitchfork! Video directed by Robbie Barnett.

The track is taken from Dent’s brand new album Across The Multiverse, available now on the Carpark shop or digitally on iTunes.