We are beyond excited to announce that Cloud Nothings is back with the follow up to 2014’s Here And Nowhere Else. The new full-length, Life Without Sound, will arrive January 27th, 2017. Stream the first single from the album, “Modern Act,” via Pitchfork.

“Generally, it seems like my work has been about finding my place in the world,” Baldi says. “But there was a point in which I realized that you can be missing something important in your life, a part you didn’t realize you were missing until it’s there—hence the title. This record is like my version of new age music,” he adds. “It’s supposed to be inspiring.”
It is.

Deluxe LPs will be pressed on limited edition green marble-colored
vinyl and include one of three special edition posters. Deluxe LPs are available via Carpark Records (US) and Wichita Recordings (UK) and on release date at your favorite local independent record store.

Snag a limited edition t-shirt when you order an exclusive bundle from
Carpark/Wichita. 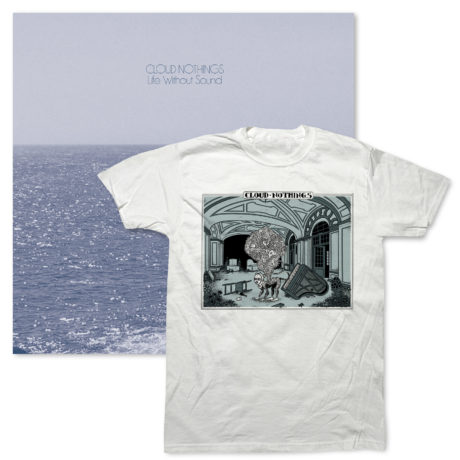 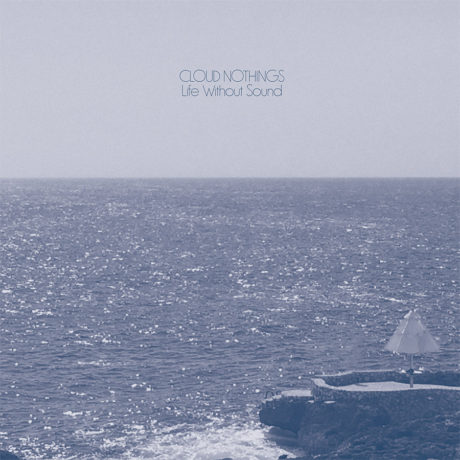