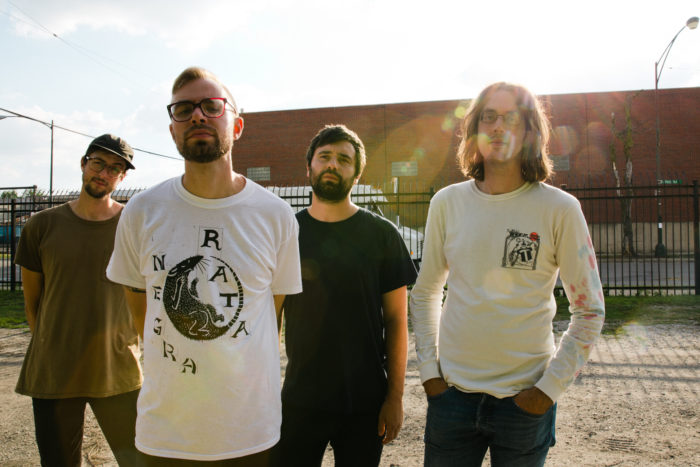 Cloud Nothings is back with another track from their forthcoming album, Last Building Burning, out October 19th. The relentless and frantic new single,”Leave Him Now,” is now streaming everywhere.

“‘Leave Him Now,’ the album’s second advance track, sounds just as combustible. Every barked lyric, every stab of guitar, and especially every pummeling of the drums lands with such visceral power that you may wonder if they’re working with Steve Albini again. (They aren’t, they’ve just figured out how to make every song hit like a home run.)” — Stereogum

Last Building Burning pre-orders are available on the Carpark/Wichita shops and you can listen to the first two singles on your favorite streaming service. Bundle your purchase of an LP, CD, Cassette with a Cloud Nothings deck of cards! Only a few copies of the limited edition clear vinyl remain. Snag one here. 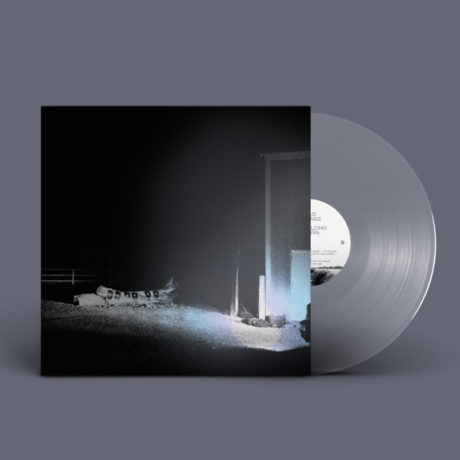