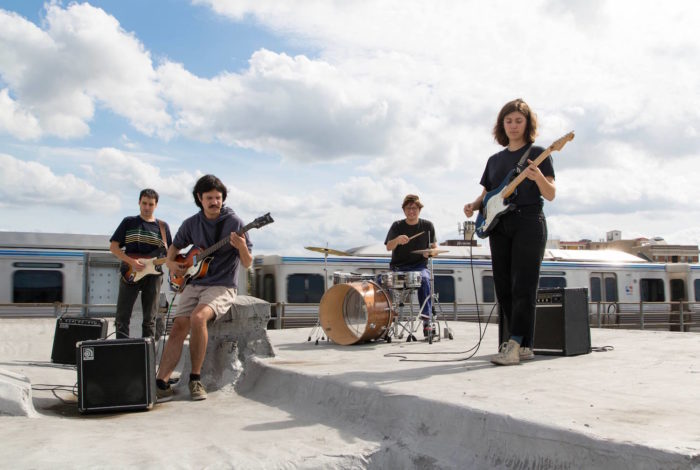 Pre-order your copy of Rock Island today and receive both singles instantly via the Carpark shop or your favorite streaming service. About one more month until the record is here! Out February 9th.