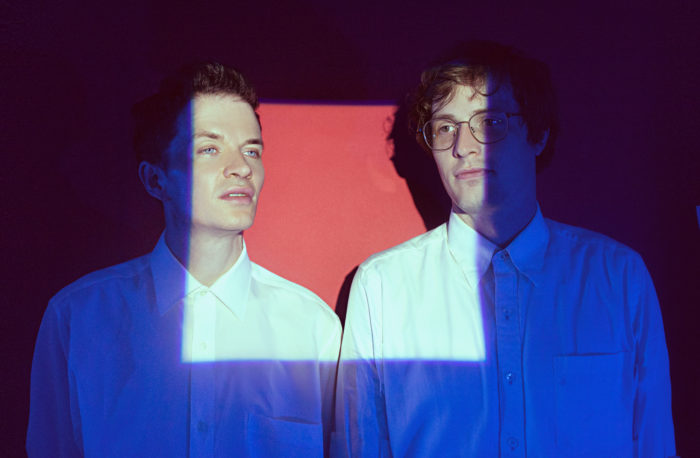 Ed Schrader’s Music Beat shared another taste from their forthcoming album, Riddles. With “Seagull,” the duo reflects the desire for forward momentum in all its forms. Check it out via Consequence of Sound.

Ed on the video: “‘Seagull’ is about a person who fears all the trappings of complacency, and to whom the term ‘settling down’ is like kryptonite. It is about that irrepressible road warrior in all of us that needs to feel the flame and skinned knees of adventure! The young, idealistic artist who prizes content over currency! Within the song though we see the cost of that freedom: ‘Leaving is such a mess/ But I’m tired of just hanging round.’”