A rock duo from Baltimore that, despite all the reports, takes itself seriously.

Today, we are more than pleased to welcome Ed Schrader’s Music Beat to the Carpark family. Their new release, Riddles, will be coming your way March 2nd. In the meantime, you can watch the *sick* music video for their first single, “Dunce”, via Noisey. 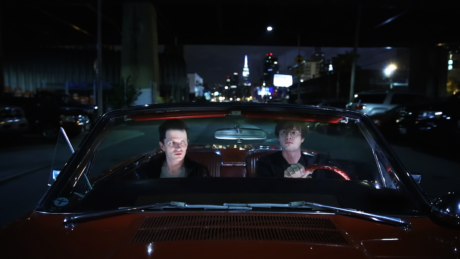 We can’t wait to share this record with you. Pre-orders are available now on the Carpark shop, iTunes, and Spotify. You can also bundle your purchase with Ed Schrader’s Music Beans! They are roasted and packaged by the band at Thread Coffee in Baltimore, MD. A very limited supply. Get them while you can! 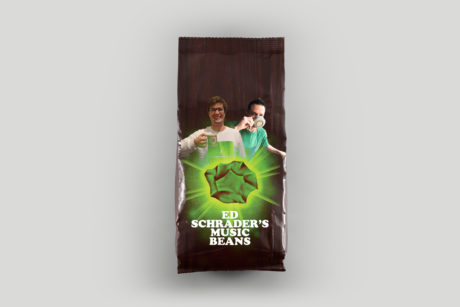 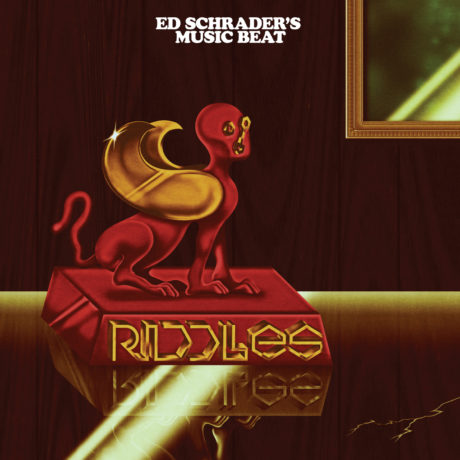