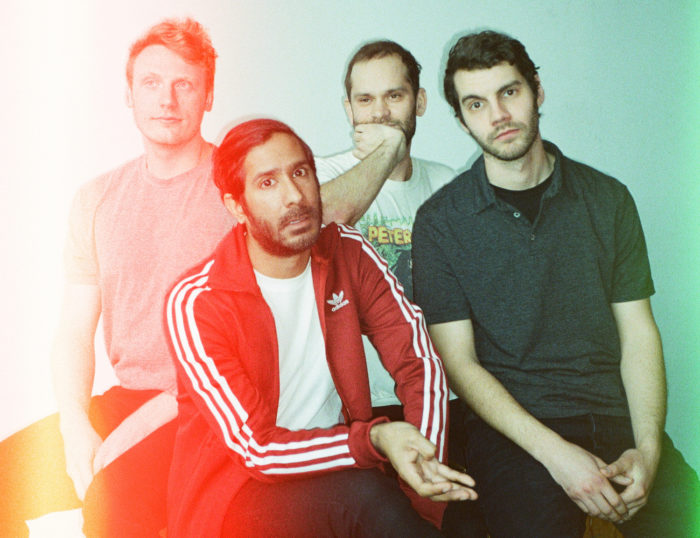 Beyond thrilled to share new music from Greys. Listen to the first single, “These Things Happen,” from their forthcoming record via The FADER … “[Greys] forgoes sheen with mountains of powerful, spiritualized-style fuzzes for maximum immersion.”

Age Hasn’t Spoiled You is due out May 10th. Pre-orders available here.

It coincided with the political and social climate decaying around us, which is a very peculiar experience to actually live through. Like, the last show we played in 2016 was literally a day or two before the election, and a year later there was talk of nuclear war…Our city has been gentrified to the point of being unrecognizable and inaccessible to me. Lots of changes on every level. Listening back, I think this record is largely informed by that sense of instability, musically as well as lyrically.  — Shehzaad Jiwani 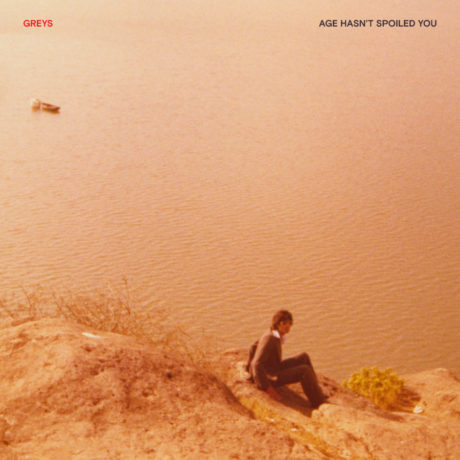