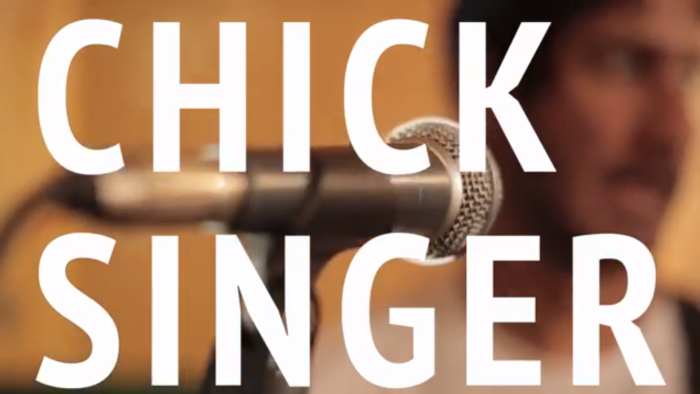 Back in August Greys stopped by Kutch-1 Recording Studio to record a session for our pals at Insound. Check out their terrific in-studio version of “Chick Singer.”

And while you’re at it listen to Odonis Odonis’ remix of “Use Your Delusion” via Self-Titled.

If Anything is out now.