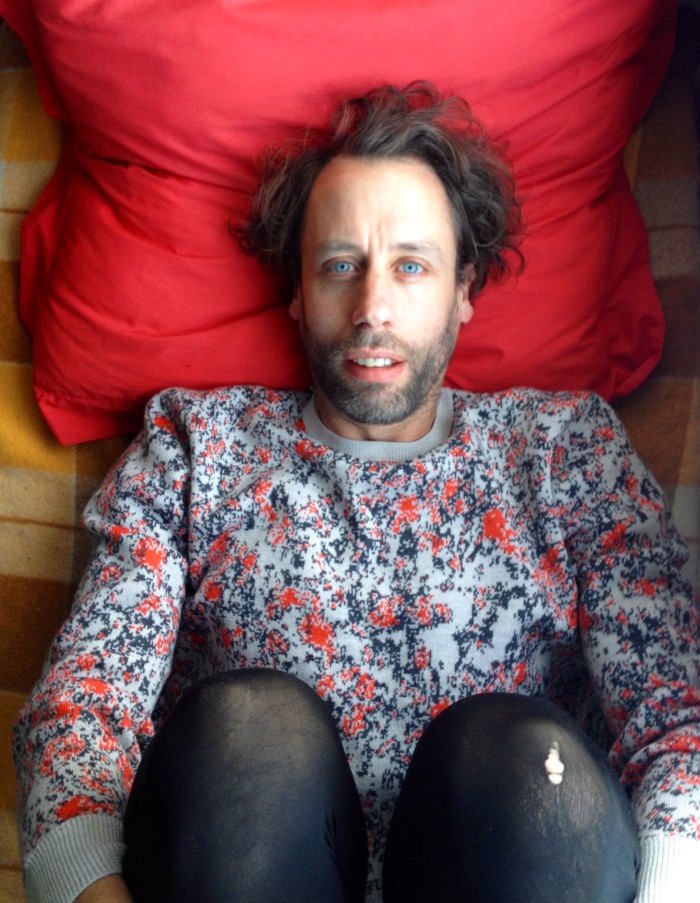 Introverted Dancefloor, the moniker of Bevan Smith, is proud to announce his self-titled debut album, which will be released on September 25th. Bevan has previously released albums on Carpark under the moniker Signer. Pre-order the album digitally or on vinyl from the Carpark shop & iTunes.

Watch the official video for his first single “Happiness is Such a Mess” via SPIN. The video was directed by Rowan Pierce. 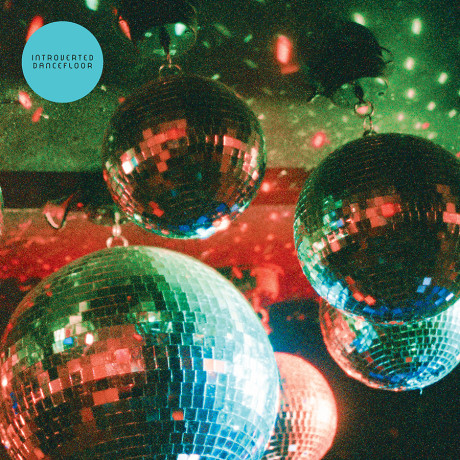