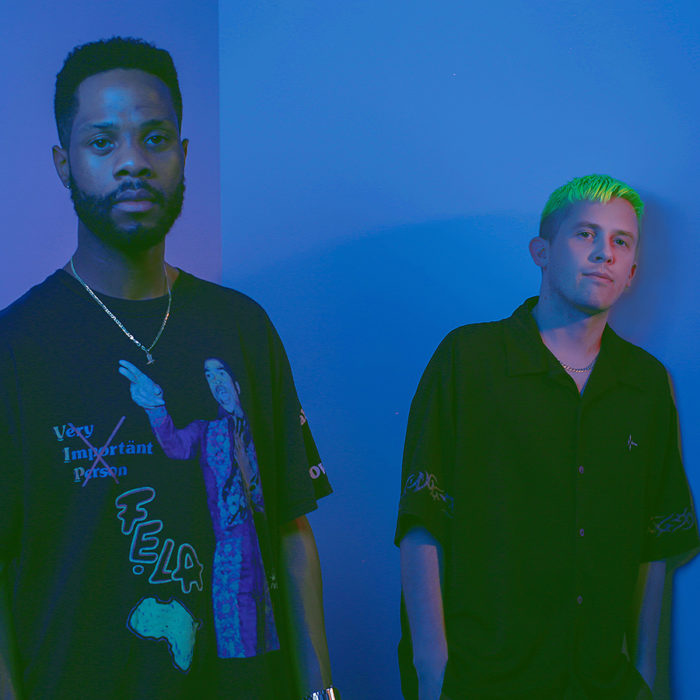 Afropunk has premiered Fat Tony’s latest single ‘Magnifique’ – a track from his upcoming album with producer Taydex called Wake Up out February 7th.

“Magnifique” is a bouncy groove about organizing a going-away party. I relocated from Los Angeles to Brooklyn in the summer of 2019 while working on Wake Up. My girlfriend and I threw a small party for ourselves that went swimmingly, but this song is about a party that gets out of hand. The dinner party in this song features friends fighting in your home, ashing on the floor, and more. Ultimately, you’re glad they came over, but you’re even happier you won’t be throwing a party like this anytime soon! The beat has that classic ~100 BPM Bay Area bounce. I always feel at home on a track like this.” – Fat Tony