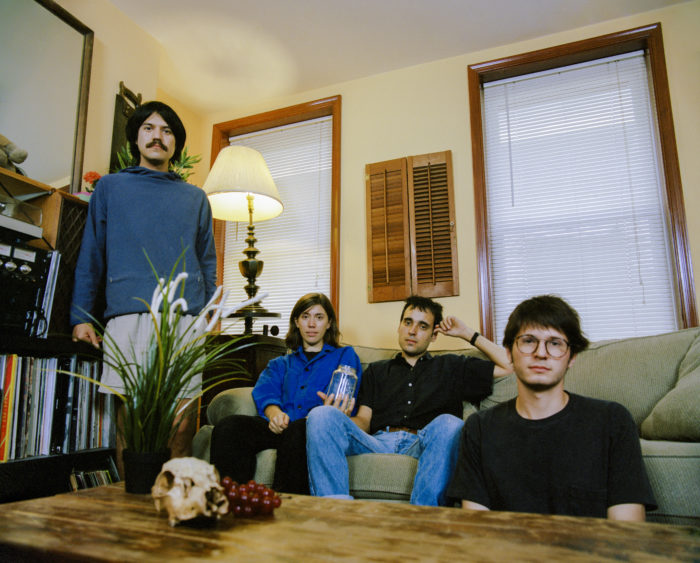 DIY on “Composite”: “A brilliantly fidgety beast… never sits still and is all the more exciting for it.”

“Composite” is the third single from Palm’s forthcoming LP, Rock Island, out February 9th. About two more weeks to pre-order the album via the shop or check it out on your favorite streaming service.